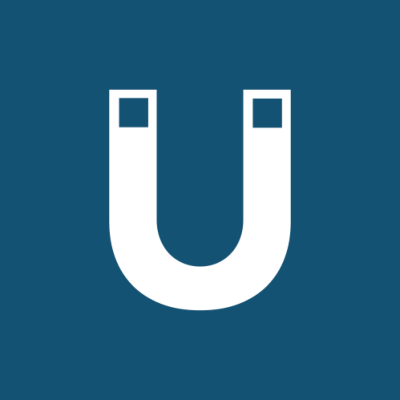 Meet our Visual Media Director Cody and read about his journey to The Squad and how his love of storytelling and collaboration make him a perfect fit for our team!

Yo! I’m Cody, the Visual Media Director here at The Squad.

I graduated from IU with 3 BFA’s in Graphic Design, Video Production, and Fine Arts. I’ve worked at a handful of marketing agencies as well as running my own production company called Pursue Media for 8 years. As someone who loves working with other people, I missed being a part of a team. I visited The Squad at their 10-year anniversary celebration in 2017, and everything from the team to the office left an impression on me. 5 years later, I decided to reach out about joining the team, and the rest is history!

Describe What You do at the Squad

What’s Your Favorite Thing About the Marketing Squad

Hands down, the people. It’s not every day you get a relationally centered organization in the middle of a transactionally focused industry.

Life Outside of Work

I’m batting out of my league with my wife Sarah. We met in high school 11 years ago, and she has stuck around ever since. We have a 1-year-old boy named Oliver. He’s a bruiser, and l love him more than anything. We also have two shi-poos that are rescues. Their names are Sugar and Daisy, and they are Oliver's best friends.

END_OF_DOCUMENT_TOKEN_TO_BE_REPLACED

Wow! We're honored to embark on this journey with you. Marshall or Bryce will be reaching out very soon, so let us know who they should reach out to and what phone number they should call. We look forward to chatting shortly!