My Favorite Squad Moments of 2016

Here are a few highlights, from my perspective, looking back at a great year. 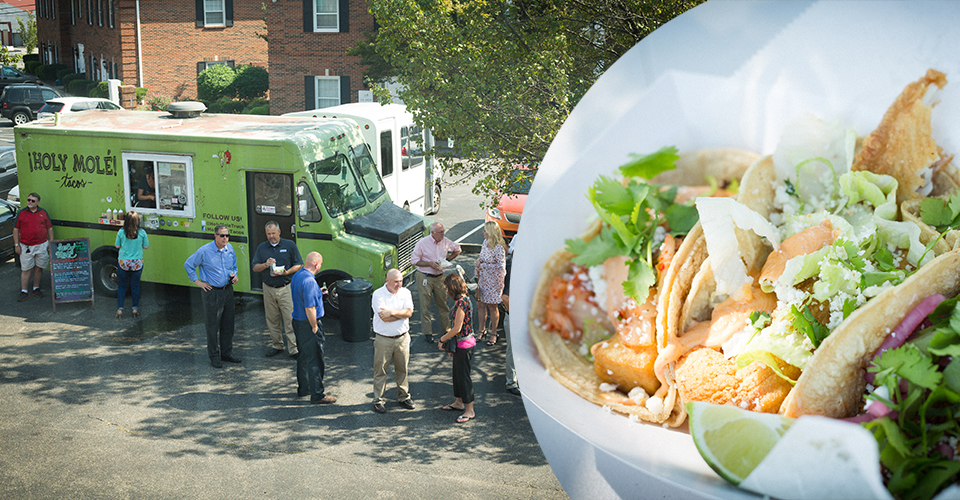 To commemorate our name change from The Content Squad to The Marketing Squad, we hosted a fun open house in our Middletown office. The tacos and donuts were a huge hit, both internally, and with our clients. As Kristina would say, “Hole Mole!” 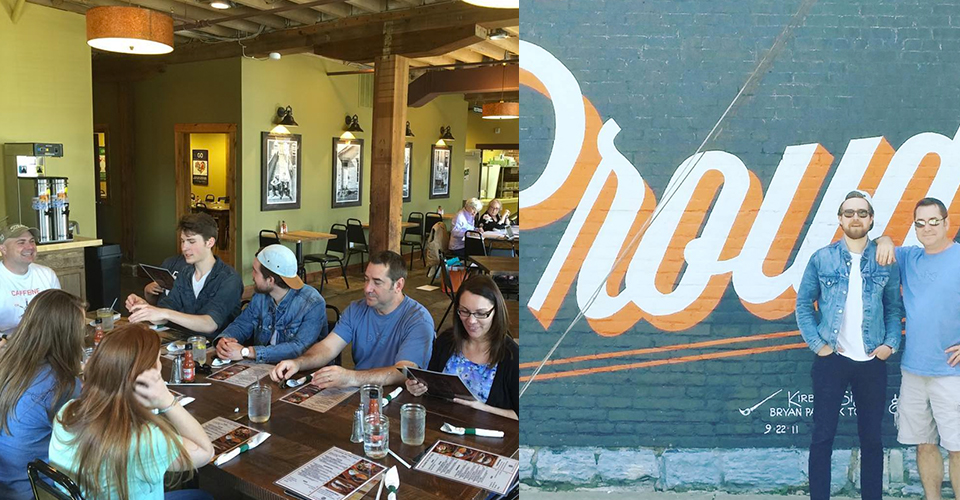 As a team-building exercise, we split into teams to capture a list of photos around the city of Louisville. We had a ton of fun. Midway through the day, we stopped by my ‘hood’ and ate lunch at The Table restaurant in Portland. 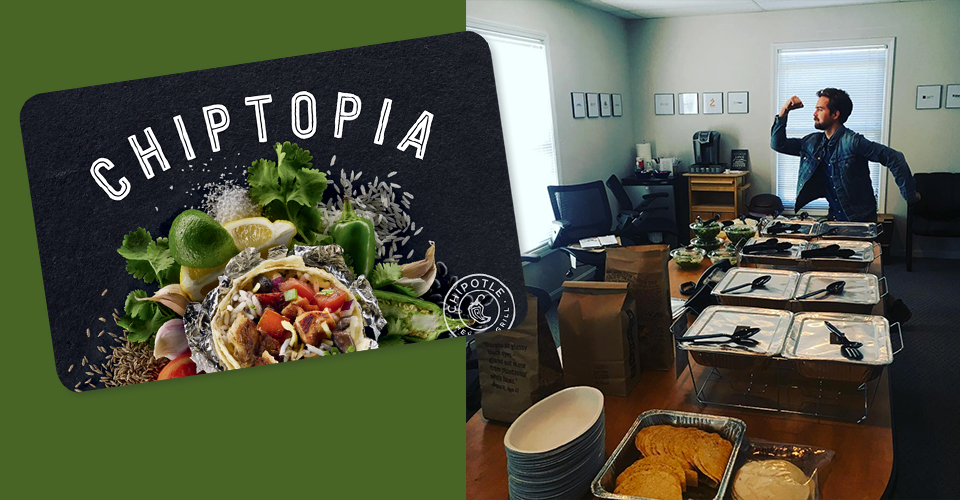 Anyone who knows me, knows my love for Chipotle. When I heard they were implementing a summer rewards program, I hopped on the bandwagon immediately. Josh and I both completed the 3-month saga of endless burritos. In addition to the many free meals along the way, the grand prize was $250 worth of catering. Remember kids, if you believe in yourself, you can accomplish anything. 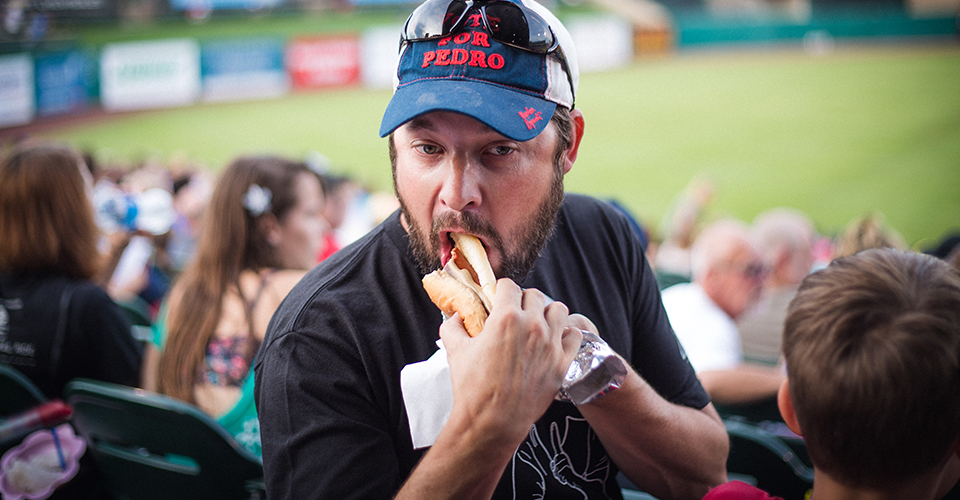 The Squad had a fun summer outing to see the Louisville minor league team. Many laughs were had by all as we rooted for home-team, and I displayed my complete lack of sports knowledge! 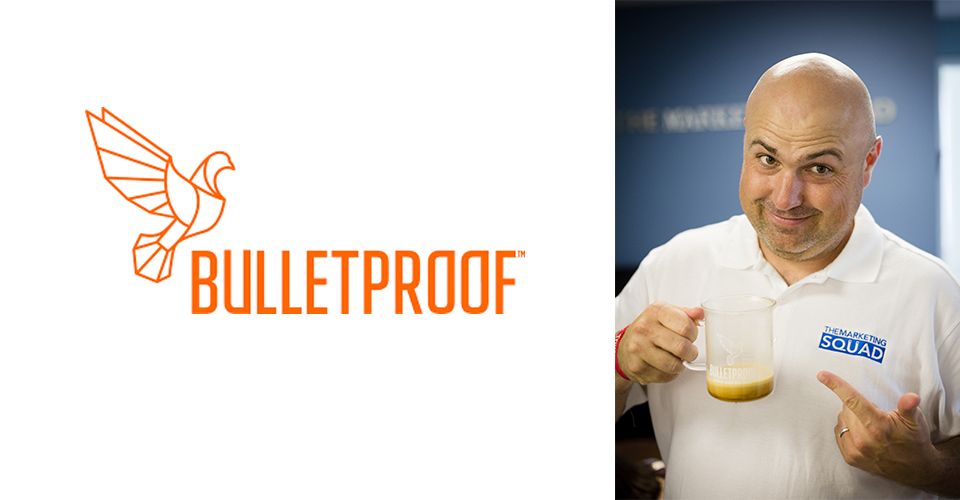 Bryce sold me on the, now legendary, BulletProof Coffee experience. Butter, oil, and coffee blended into a powerful energy boost has become a staple around the office – and my kitchen. 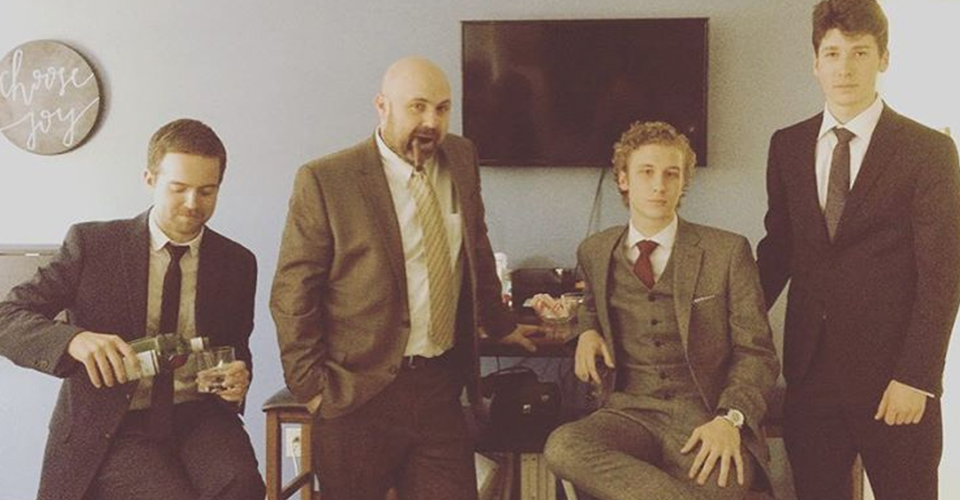 Taylor, our resident formal-wear expert, provided the inspiration for a Mad Men themed day at the office. We harnessed our inner Don Draper and felt extra creative that day. 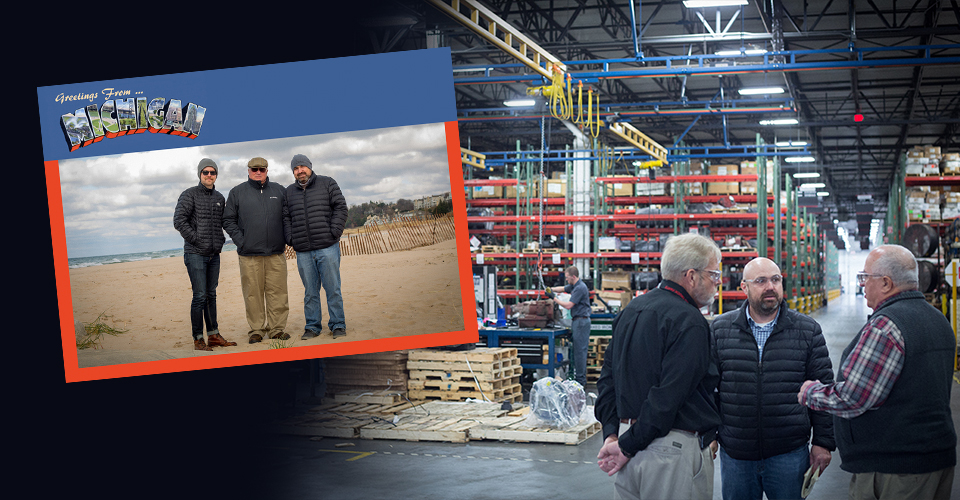 Don Robinson from Louisville Switching invited Bryce and I along for a trip to Grand Rapids, Michigan to document a tour of the Weller Reman Center. We enjoyed the road trip, which was filled with great meals (my first experience with Scotch Eggs) and a trip to the shore of Lake Michigan. Thanks, Don!

The Christmas party this year did not disappoint. The Iron Bell was decorated expertly by Brooke and Taylor manned the photo booth. Delicious food and coffee were enjoyed while teams competed to build the most creative gingerbread houses. To cap off the night, the team and our spouses participated in a hilarious white elephant gift exchange.

Jay Stewart gave the office the greatest gift of the year when he sent us the link to his 1986 starring role in a Nissan commercial. The catch phrase “Gimme a Nissan!” can be heard around the office on a regular basis. Jay’s mustache has also inspired more than a few memes on our internal Slack channels. 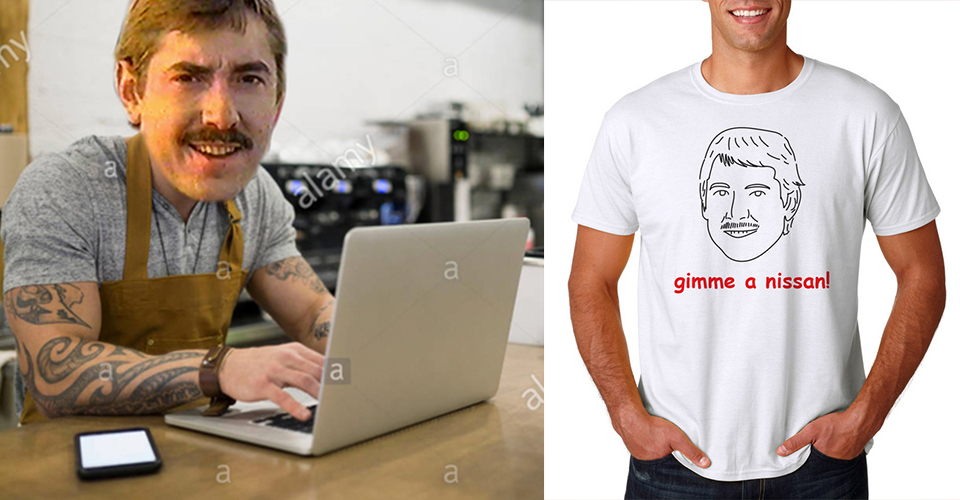 Cheers to a great year!

I’m looking forward to making more memories at The Squad in 2017.

We're glad you asked. Whether you're in need of an outsourced marketing team or a creative project like a website or logo, download this handy guide to better understand our marketing & sales solutions as well as our process. END_OF_DOCUMENT_TOKEN_TO_BE_REPLACED

END_OF_DOCUMENT_TOKEN_TO_BE_REPLACED